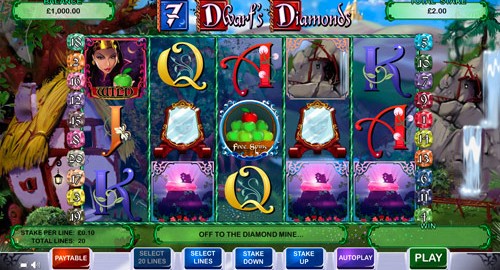 It is getting longer and longer since the last online scratch card game was added to Paddy Power games. Any fans of these instant games will not be happy about this. Slightly compensating for this lack of scratch games is their regular addition on new slot games.

Seven Dwarves Diamonds is one of the most recent additions to the gaming catalogue at Paddy Power Games and is based on the classic Brothers Grimm fairy tale. It would be very surprising if anyone goes through childhood without learning the story of Snow White. Using fairy tales as themes for slot games seems to be a popular approach when designing new slot games, most likely because the developers know that everybody can relate to them.

In this slot game, you can see Snow White’s house in a clearing behind the slot reels. A very peaceful scene is set, with a glimmering waterfall next to the house and lots of colourful flowers and trees. The game is accompanied by fitting sound effects. You will be able to hear the peaceful twitter of birds and a magical sound whenever the reels spin.

The game uses the standard five reel setup and pays out on up to 20 different paylines. On the reels, all the items you see are things from the classic tale. Snow White herself features, as well as the evil witch who gives her the poison apple – representing the wild symbol. You will also see a man on a horse and a Diamond mine. The standard 10 to A symbols are decorated nicely with some leaves clung around them.

There are two bonus rounds which can be activated in this game, giving you plenty of chances to win big. The first is the Diamond Mine Loot bonus, which activates when three or more Snow White symbols appear. At this point, the dwarves arrive home from the mine, each carrying a brown sack of diamonds. You must then select one of the seven dwarves and claim the number of diamonds which fall out the sack.

The second bonus round is the free spins round. This bonus is triggered when three baskets of apples appear on the reels. You must then choose an apple from the basket and take a bite out of it. After you have taken a bite, you will be able to see your multiplier. The apple that you choose will reveal how many free spins you will get. 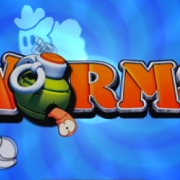 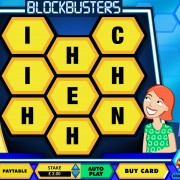 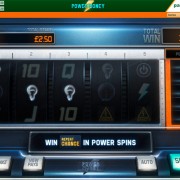 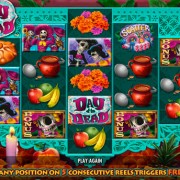 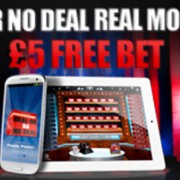 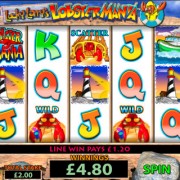