Long gone are the days when everyone was playing Runescape and spending their time on Newgrounds. Those were the days that all a player had to do was click their mouse to play a game. It was simpler back then, but those days aren’t entirely over. It just looks that way. The reality is that people have shifted over and are playing those kinds of games on their mobiles now.

If we were to compare those numbers to PC gamers then it becomes clear lots of people are still enjoying games through their computer. They’re just playing more competitive games thanks to the rise of eSports. The king of eSports remains DOTA 2, but players are also enjoying League of Legends, Heroes of the Storm, and Counter Strike; Global Offensive. As impressive as the growth in browser-based gaming is, it has nothing on the explosion of eSports.

One problem is that it can be difficult to get hard facts about how many people are playing browser-based games. One thing we can do is look at Alexa ratings and see that the most popular browser-gaming website Miniclip dropped 800 places since 2013. Alexa may only be able to show the popularity of a website, but this number still shows how much the demand for these games has dropped. There’s also been a massive drop in the number of games being developed for the online market. This is mostly because those kinds of games are also being developed for the mobile market where they can have adverts built in. This, along with the ease of mobile gaming, is the reason browser-based gaming has all but vanished.

The final contributing factor is, of course, the mobile gaming industry. Around a third of all the money generated by games comes from mobile games. It’s obvious that people have turned off their browser games and turned on their mobile phones. Mobile games also make it easier to play with others and they tend to have extra functionality, which further increases their appeal. While some websites have put together their own mobile apps they are having trouble securing a piece of the market as the interest in those kinds of games has already dried up.

People are still playing browser-based games, for sure, but the market share for these games has been declining for years now and only continues to decline. Anyone looking to develop and share their games needs to consider mobile gaming as the future of gaming. Sometimes old habits aren’t so easy to kill, and playing games through a browser is apparently one of those habits. 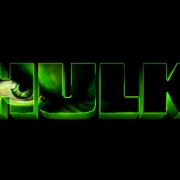 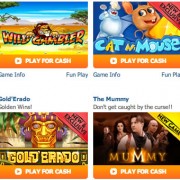 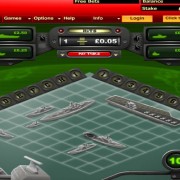 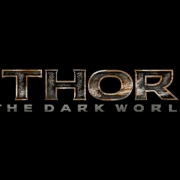 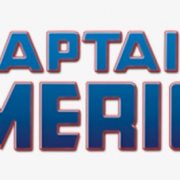 The Excitement Of Free Spins

What is a Mobile Casino?
Scroll to top